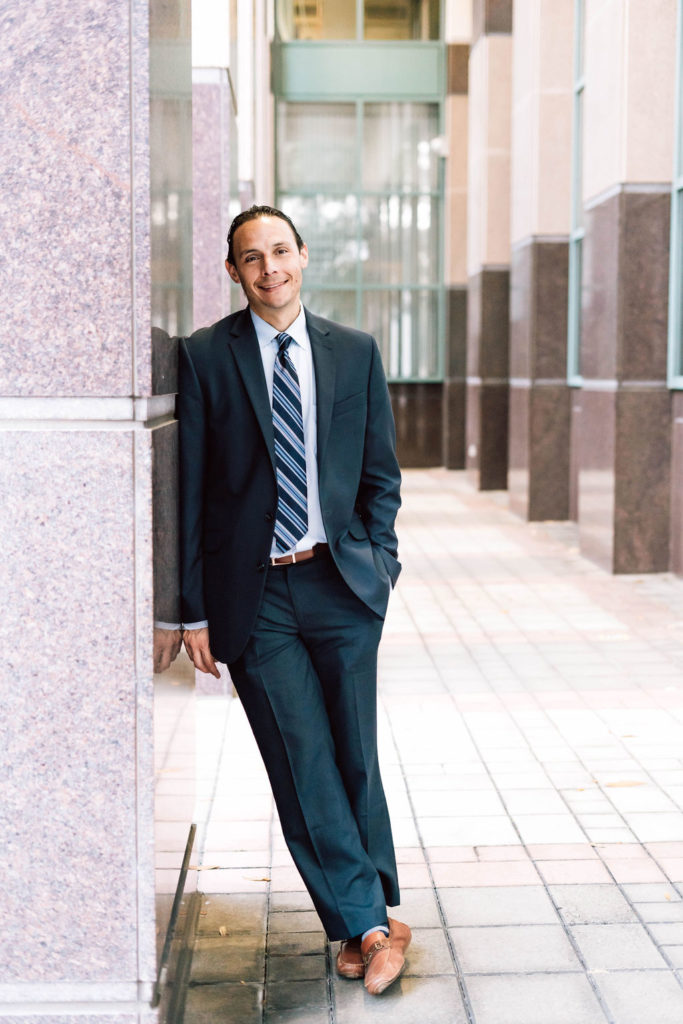 Attorney Adam R. Farkas, Esq. is an experienced trial attorney with 1000s of cases under his belt. Mr. Farkas started his legal career in the field of criminal law.  He began his profession by working as a state prosecutor for the Palm Beach County State Attorney’s Office.  During his tenure as a state prosecutor, he prided himself on taking appropriate cases to trial, furthering his court expertise.  Mr. Farkas is an experienced trial attorney fighting for his client’s goals, rights and freedom by bringing his strong litigation skills to all his areas of practice including, criminal defense, family law (including dependency), and personal injury.

Mr. Farkas left the State Attorney’s Office and began working at the Office of Regional Conflict Counsel, where he served as an Assistant Conflict Attorney. Here he passionately defended indigent clients who were charged with crimes ranging from felonies to misdemeanors and even capital offenses. As the Assistant Regional Counsel, Mr. Farkas further enhanced his trial experience by appearing in over thirty jury trials.

In 2011, Mr. Farkas, wanting to further expand the clients he could serve partnered with attorney Jacqueline D. Crowley, Esq. and founded his own private firm, Farkas & Crowley, PA.  At this time he continued to represent the indigent accused of crimes, while offering his legal services to the private sector.  Mr. Farkas developed a reputation as a valiant trial attorney, ready and willing to try cases in an effort to best protect the rights of his clients.  To date, Mr. Farkas has easily tried upwards of 150 cases.

Through the pleas of previous clients requesting Mr. Farkas bring his tenacity to their other types of legal matters, Mr. Farkas and his partner became aware of the need for strong litigation skills in other areas of practice.  Recognizing that nothing is more important than one’s family and health, Mr. Farkas made the decision to expand his practice areas to offer his zealous and compassionate representation in the fields of family law and personal injury. Mr. Farkas became aware of the extreme need for fervent representation in the field of dependency after fighting for a previous client’s parental rights in an archaic and stacked system.  He now specializes in appropriately fighting to keep parents united with their children.

Mr. Farkas prides himself on not only bringing his strong litigation skills and experience to his client’s cases, but at also building relationships with his clients, as he believes treating clients like family is how he would want his own family to be treated if faced with a trying legal matter. 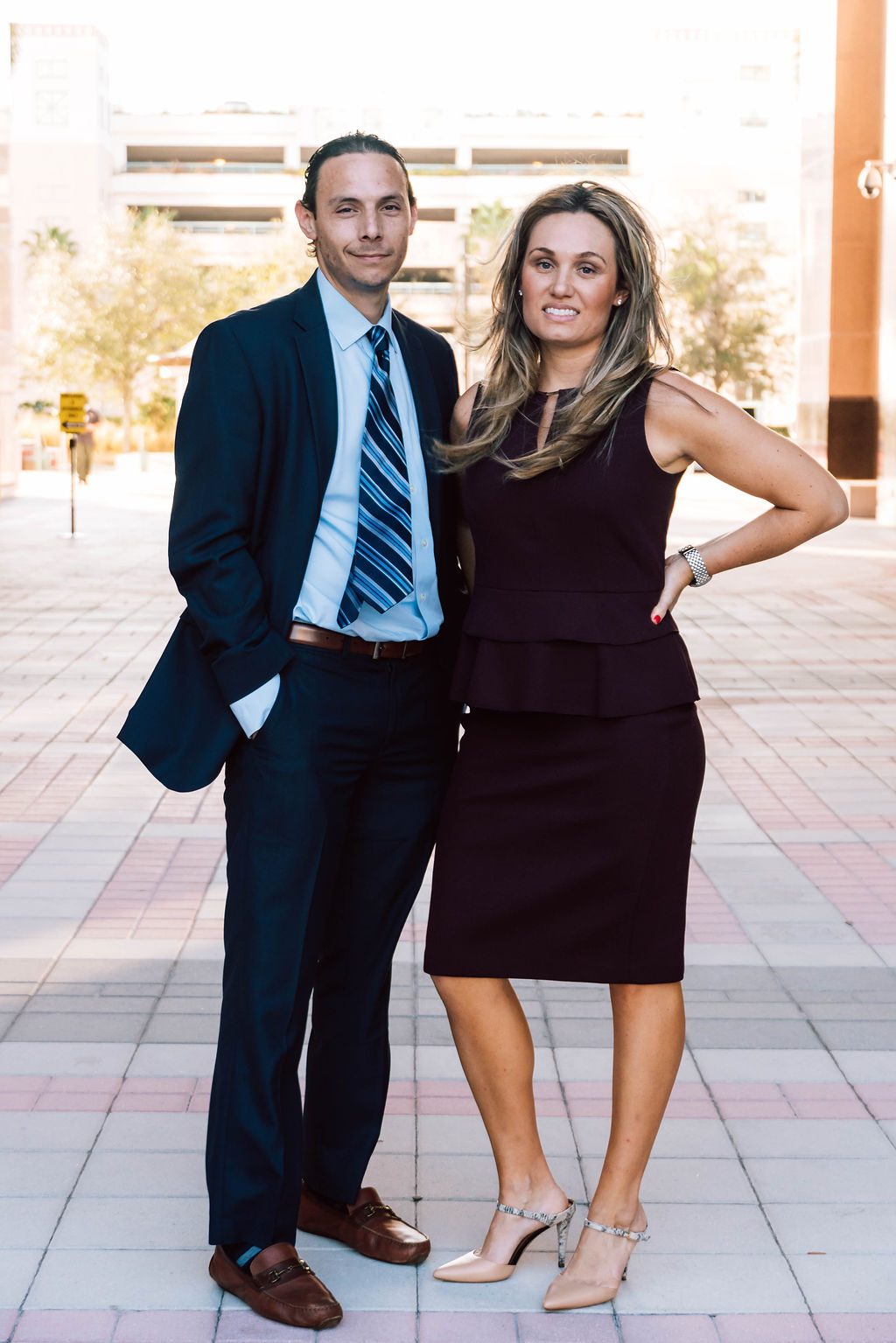